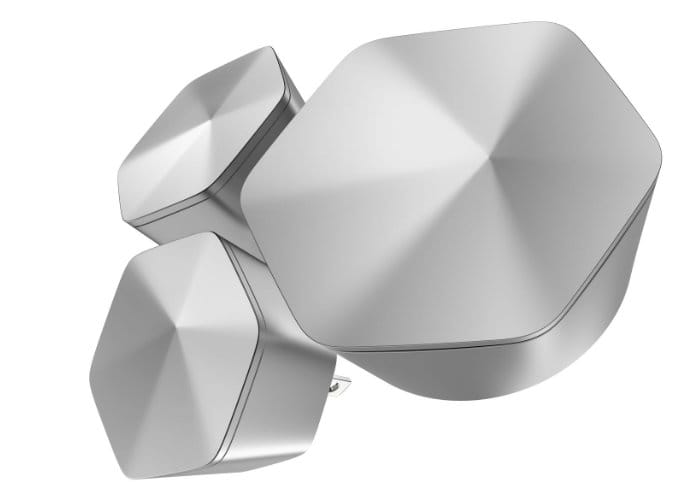 Subscription-based packages seem to be taking over the world at the moment and if you would like to add an extra subscription to already growing list, you can now do so using Plume’s latest offering. Wireless network hardware manufacturer Plume has this week unveiled its second-generation wireless mesh networking hardware in the form of Plume SuperPod. The new system has been designed to provide improved capacity and offer a second ethernet port to users. SuperPods have tri-band radios, dual- ethernet ports, are up to four times faster than first generation Pods. Watch the demonstration video below for a quick overview of what you can expect.

The new wireless mesh networking SuperPods are available in two colours offering either Walnut and Plum.” All new Plume starter packs now include at least one SuperPod. Now home WiFi can run on an intelligent network that learns from millions of similar homes and is capable of adapting in real-time to interference or congestion as it tunes performance to connected devices.”

To complement the new hardware Plume is also offering a subscription-based cloud-based management, control and optimisation platform. For new customers, Plume Adaptive WiFi Will be available from $60 a year, or via a lifetime membership priced at $200. Existing Plume customers, will receive the new features for free, as a thank you from the company for backing the hardware and technology in its infancy. For more information and full specifications jump over to the Plume website by following the link below.