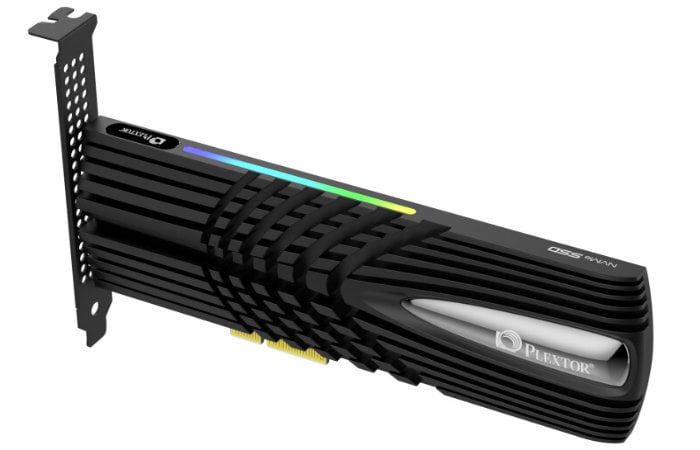 Plextor has introduced a new range of M10P PCI-Express 4.0 AIC and M.2 NVMe SSD storage this week in the form of the M10PY, M10PG, and M10PGN which will be available to purchase in capacities of 2 TB, 1 TB, and 512 GB . The new range has been designed for gamers and audiovisual enthusiasts providing faster speeds, higher capacities, and excellent stability says Plextor. 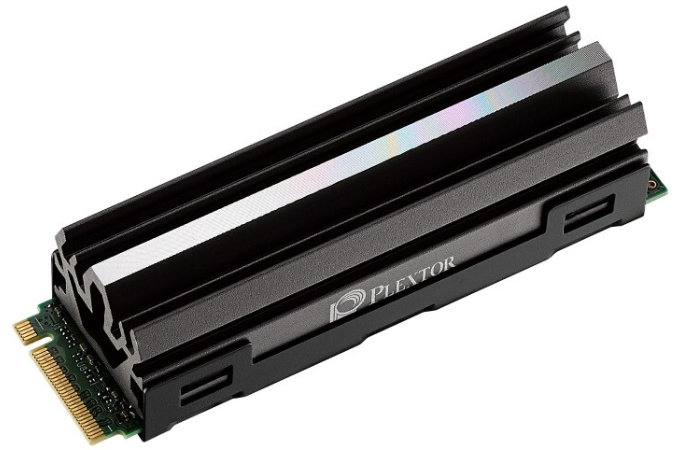 No pricing details have been released as yet but the SSD’s will provide read/write speeds of up to 7000/5000 MB/s, approximately two times faster than previous generation SSDs. M10P series SSDs are built with high quality and reliable KIOXIA BiCS FLASH 3D flash memory for robust performance. To meet the needs of high-capacity gaming and audio-visual applications, M10P SSDs come with up to 2 TB of capacity.

“Realizing breakneck performance is the aspiration of all gamers and AV enthusiasts, and stability is the fundamental need to complete intense tasks effectively and seamlessly,” said Fay Ho, Senior Director at Plextor. “With next-gen PCIe Gen4, M10P series SSDs will empower gamers and AV enthusiasts with immense processing power for flawless high-resolution visuals and an unparalleled entertainment experience.”