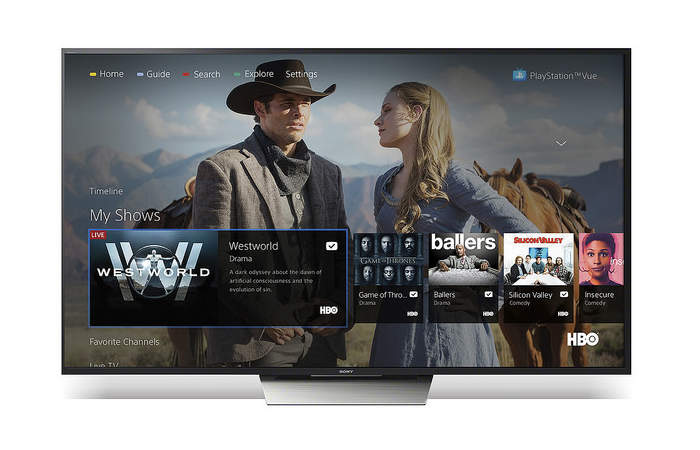 Sony has today launched their PlayStation Vue media service onto Android TVs and will soon be releasing support for both PC and Mac web viewing very shortly.

The PS Vue app is now available to download and install on Android TVs systems running Android OS 4.4 or higher. PlayStation Due subscriptions take the form of :

For more information on the new PlayStation Vue rollout to Android TV jump over to the official PlayStation website for details by following the link below.