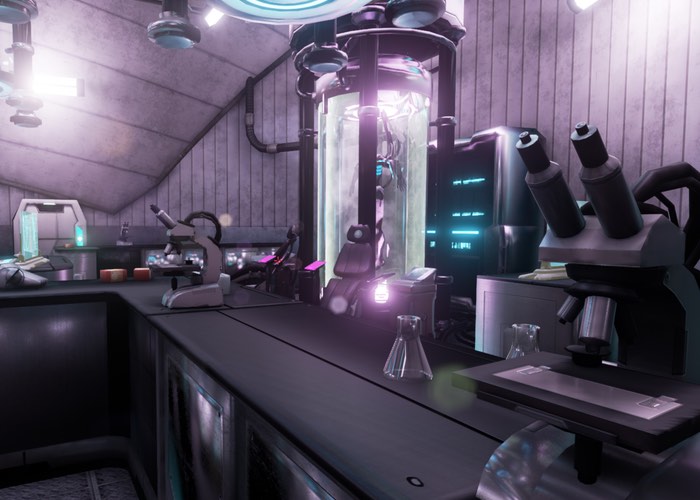 Untold Games were able to take their new virtual reality game forward after a successful kick start the campaign which easily raised more than the team required to take the game into production.

Now Untold Games is planning to launch their new Loading Human as a launch title for the new PlayStation VR headset which will be officially launching next month October 13th, 2016.

Loading Human is an episodic, VR adventure game that blends a deep story, interactivity, and physical gameplay within a compelling sci-fi universe set in the 22nd century. With believable characters and difficult moral situations, Loading Human will test just how far you’re willing to go to save the ones you love.

Chapter One is the foundation. You are Prometheus. Your dying father – a genius scientist – summons you to his antarctic science lab with a grave request: travel deep into unknown space and retrieve the Quintessence – the most powerful source of energy in the universe. At stake is his life.
Built for PlayStation VR and Oculus Rift, the game immerses players in a lush, virtual world, where physical interaction using two controllers is core to both gameplay and exploration. You can pick up books and read them or operate various tools with your own hands. You can even use a fully functional record player to set the mood for your love interest, Alice, a lab technician with whom you’ll experience a genuine emotional bond.

For more information on the new Loading Human game jump over to the official website for details by following the link below.