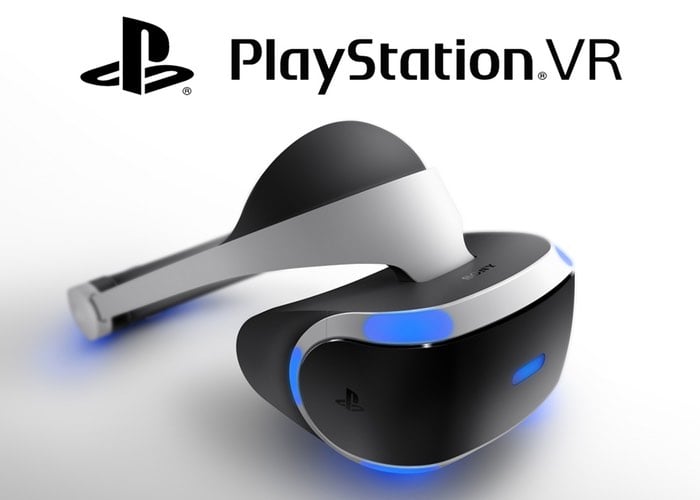 It has been revealed this week by Paul Raines Gamestop CEO that Sony’s new virtual reality headset which was previously known as Project Morpheus and which is now taken consumer branding of PlayStation VR, is expected to be launched during the fall of this year.

Sony has yet to announce any official launch date for the new PlayStation VR headset but during an interview with Fox News Raines explained how Gamestop was preparing for the imminent launch of the first generation of consumer virtual reality hardware.

Explaining at the 2.54 mark in the video embedded below that Gamestop are :

Sony explains more about the new virtual reality hardware it has developed:

Put yourself at the centre of new worlds by slipping on a visor-style virtual reality headset, currently in development by Sony Computer Entertainment. Get other players involved. PlayStation VR creates two sets of images: one for the headset and one for a TV, so everyone can join in. Hear details above, below and around you with stunning clarity thanks to 3D audio technology. Witness the next generation of virtual reality gameplay for yourself, with these incredible PlayStation VR titles.

As more information is officially announced by Sony with regards the consumer launch date and pricing for their PlayStation VR headset we will keep you updated as always. In the mean time jump over to the official Sony PlayStation VR website via the link below.