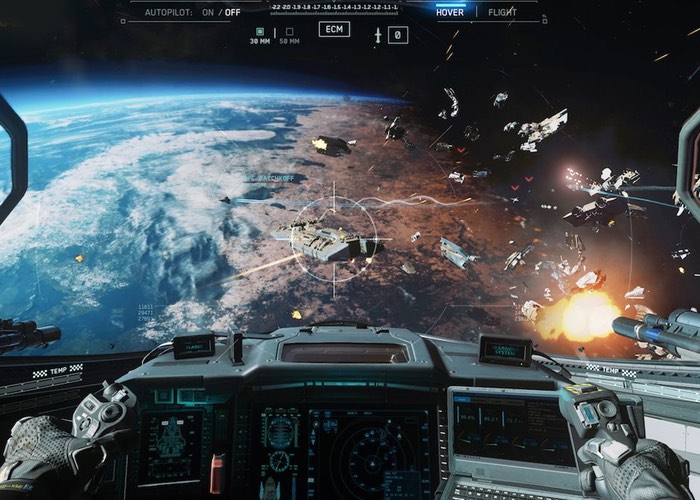 Those of you looking forward to getting your hands on the new PlayStation VR headset when it launches next month on October 13th might be interested to know that a virtual reality DLC has been created for the new Infinite Warfare CoD game.

The PlayStation VR Jackal Assault DLC will be available free to all PlayStation gamers when it officially launches next month. Check out the video below to learn more about what you can expect from this new virtual reality DLC which has been created specially for the PlayStation VR headset.

– Farpoint, which looks to be a futuristic first-person shooter set in a sand dune.

– Resident Evil BioHazard, which is Capcom’s latest survival horror entry, albeit in first-person VR this time around.

– Batman Arkham VR, which showcased a teaser of the Joker vocally taunting Batman. Sony revealed that the game will launch on October 2016.