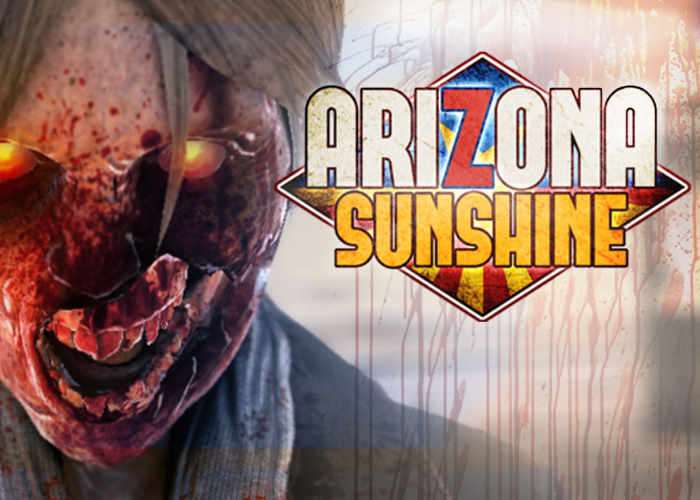 Developer Vertigo Games has taken to the official PlayStation blog this week to reveal more details about Arizona Sunshine, the new PlayStation VR zombie shooter horror game which will be launching on the PlayStation VR later today.

Check out the Arizona Sunshine launch trailer below to learn more about the virtual reality environment during which you can use a couple of different controllers such as the PlayStation AIM and Move depending on your preferences.

One of the things I’m really excited about is how far we’ve taken support for the PS VR Aim controller over the past couple of months. While it was already pretty awesome to play the game with it to begin with, we felt the game lacked proper support for it. The solution? We created an entire, additional campaign mode in which you need to survive with 13 newly added two-handed weapons at your disposal.

Arizona Sunshine is all about VR shooting, so it has been our top priority to get this absolutely right. Up until even last week we have been tweaking gun configurations to make it feel really intuitive. The two-handed guns have received multiple passes on realism and control comfort (Honestly, I could dedicate a whole post to this alone!).

What we found is that there is no golden rule in the way VR games should be played — everyone is different. That’s why we made sure you’re going to be armed with a bunch of settings that will enable you to tweak the VR controls to your liking. Go with your controller of choice, choose between teleporting or walking locomotion and smooth or segmented rotation, adjust controller-gun offsets, and use the left-handed setting if you are a lefty!