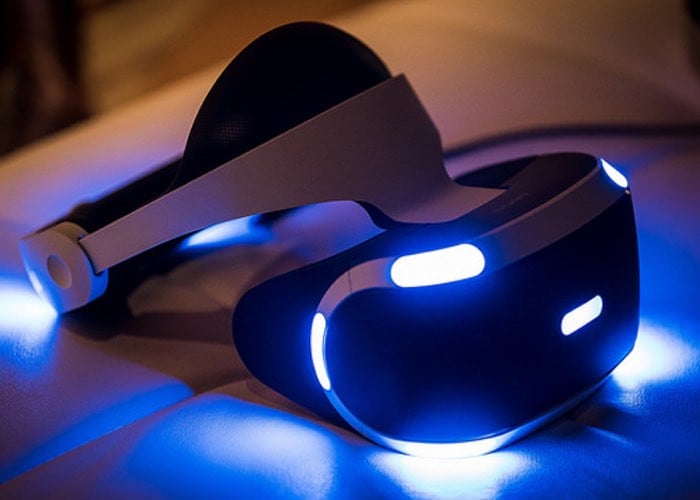 The new stand-alone PlayStation VR bundle now allows you to purchase the new headset on its own without the PlayStation Camera and the two PlayStation Move motion controllers.

Allowing those that already own PS Move controllers and PS Camera to save a little money. Although you will still need both the PlayStation Camera and the two PlayStation Move motion controllers to be able to use the new PlayStation VR virtual reality headset. Sony explains more over on the official PlayStation Blog :

UPDATE: Thanks to everyone for sharing their feedback on PlayStation VR pre-orders! It’s clear that there’s a lot of interest from many of you to secure the PlayStation VR core system, and I’m happy to share that we’ve decided to make it available for pre-order on Tuesday, March 29, at 7:00 a.m. PT at participating retailers.

So to wrap it all up, here are your pre-order options:

If you’re interested in owning PlayStation VR on day one, mark those calendars as we’re expecting these units to sell out quickly!