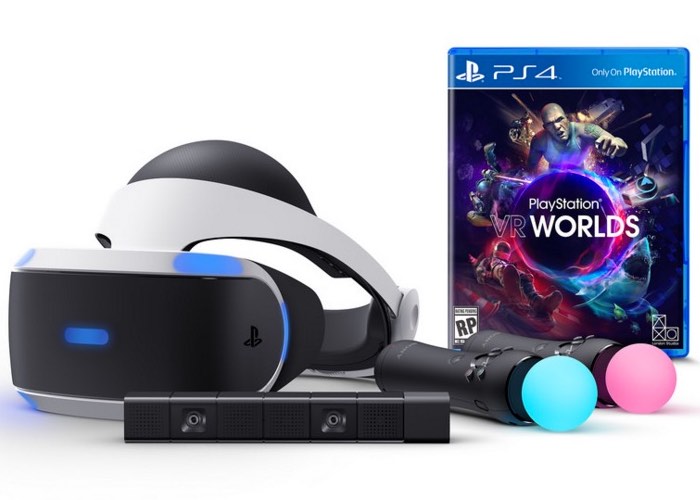 Not too long ago, Sony announced PlayStation VR bundles, which includes PlayStation camera, stereo headphones and other accessories.

If you don’t want to shell out the extra cash and want to get your hands just on the PlayStation VR, Sony has you covered. The company announced that the PlayStation VR Core system will be available for pre-orders starting March 29th for $399.99.

Thanks to everyone for sharing their feedback on PlayStation VR pre-orders! It’s clear that there’s a lot of interest from many of you to secure the PlayStation VR core system, and I’m happy to share that we’ve decided to make it available for pre-order on Tuesday, March 29, at 7:00 a.m. PT at participating retailers.

The PlayStation VR bundle costs $499.99 and comes with a handful of accessories, including

Let us know if anyone is interested in picking up the PlayStation VR when it launches using the comments below.