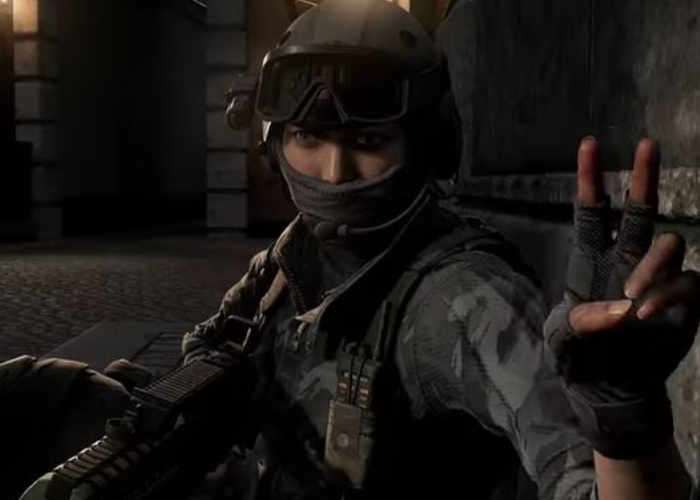 At this year’s E3 2017 a wealth of new PlayStation VR content has been unveiled providing a glimpse at new titles we can expect to enjoy on the new virtual reality hardware which was launched by Sony.

Check out the teaser trailer below to learn more about Bravo Team, the cover-based virtual reality game which is expected to launch sometime later this year.

Bravo Team is another PlayStation VR game that is sure to support the new PlayStation Aim controller which was officially launched a few months back with the launch of the impressive Farpoint game.

Bravo Team is a first person PlayStation VR cover shooter set in a fictional, modern day city in Eastern Europe. When an escort mission goes wrong it’s up to you and a teammate to survive as the city is thrown into turmoil. You’ll need to think on your feet, work together and battle through an intense journey of close calls and chaotic firefights.

Bravo Team is set in a fictional modern day Eastern European city. When your escort mission goes wrong and results in the President’s assassination, a country threatens to tear itself apart…and your team along with it.