Gamers looking forward to the launch of the new Sony PlayStation Vita portable gaming console in the UK. Will be pleased to know that prices for the launch day games have now been revealed by Sony. Five games have been set for the digital release by Sony in time for Vita’s launch on February 22nd, in just eight days time. 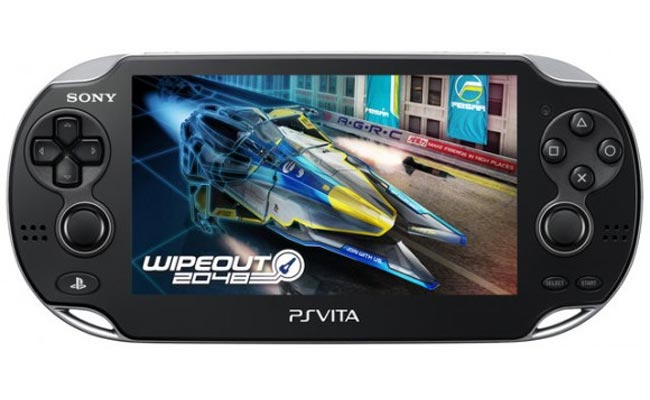 Mobile carrier Vodafone in the UK has announced that the Sony PS Vita 3G will be available in the UK for £279 and comes with a 4GB memory card and a pre-paid SIM card. Vodafone is offering an initial £5 top up on the SIM card providing you with 250MB of data, with a 30 day expiry date, and will be bundled with WipeOut 2048.

For more information on the new PS Vita check out Sony’s official guided tour of the device in the video below: