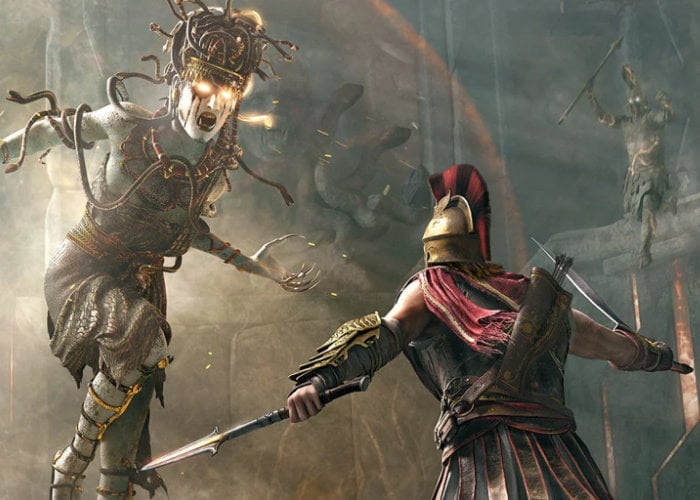 PlayStation gamers looking to bag a bargain may be interested to know that the PlayStation Ubisoft promotion is now underway offering up to up to 65% off games such as Assassin’s Creed Odyssey, Tom Clancy’s The Division 2, The Crew 2 and more.

“We’re kicking off this week’s PlayStation Store discounts with savings of up to 65% on a range of action-packed Ubisoft games. Grab a bargain on great titles such as Assassin’s Creed Odyssey, Tom Clancy’s The Division 2, The Crew 2 and Tom Clancy’s Rainbow Six Siege Deluxe Edition until 2nd September. Make sure to check out PlayStation Store for more information and regional pricing.”

As you would expect there are huge discounts on many Assassin’s Creed, Far Cry, For Honor, Ghost Recon, Star Trek, South Park games and edition and more.For a complete list of all the discounted PlayStation Ubisoft games jump over to the official PlayStation blog by following the link below.