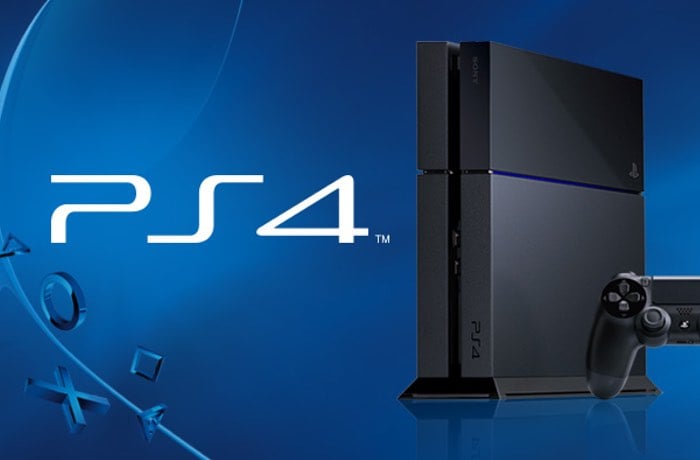 John Koller Vice President, PlayStation Brand Marketing at Sony has today announced the introduction of PlayStation Tournaments thanks to a partnership with ESL

We’re kicking off the first Major tournament with NBA 2K17, to celebrate the beginning of the NBA season. The Major Tournament runs from October 27 to November 26, with Major Cup rounds occurring every Saturday. Top 3 winners of the NBA 2K17 Major Tournament will receive a prize pack that includes items such as a DualShock 4 and PlayStation gear.

If you’re interested in entering, signups open today. You’ll need a copy of NBA 2K17, a PlayStation Plus membership, and link an ESL account to register and compete. The registration process will prompt ESL account creation if you do not already have one.

Once tournaments are live, you can find them under Events on your PS4 system menu to view the details. Once you have signed up for a tournament, your PS4 will automatically prompt you when it is time to play your matches. There are many types of Tournaments and matches taking place, so check out the PlayStation Tournaments feature and compete!

Initially, Tournaments will support 1 on 1 matches, and we’ll continue to enhance the feature in the future. We’ll be kicking off more exciting tournaments in the future, so make sure to come back to PlayStation.Blog for the latest info!