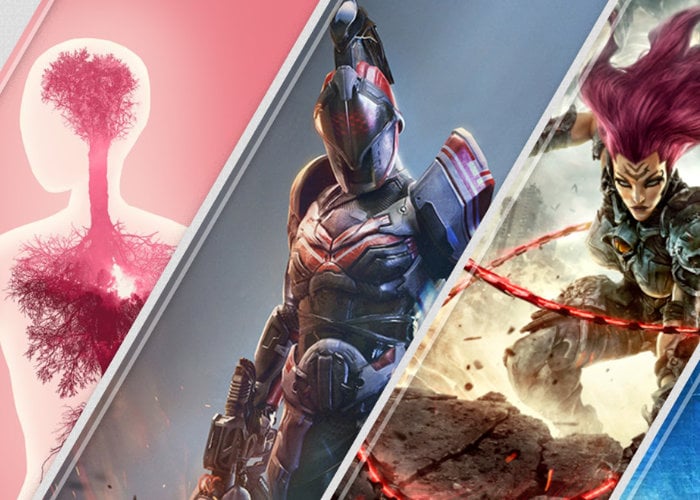 Sony has announced the new arrivals this week at the PlayStation Store confirming that Etherborn, Ghost 1.0 and Telefrag VR are now available to purchase and download. As well as new content for the previously released Assassin’s Creed Odyssey game in the form of the final DLC Judgment of Atlantis.

“This week on PlayStation Store, solve mind-bending gravity puzzles in Etherborn; play as a digital ghost in Ghost 1.0; become a fierce space gladiator in Telefrag VR.”

Ghost 1.0 will be arriving in the PlayStation Store in a couple of days on July 19th 2019 “This Metroidvania-style adventure from Unepic tells the spooky story of an android hired by two hackers to steal the greatest electronic secret ever. Break into a heavily armed space station as a digital ghost possessing an android shell, leave your body to pass through walls and doors, possess enemy androids and use their tools against them. If your host is destroyed, just find another one!”

Telefrag VR will be arriving in the PlayStation Store later this week on 19th July 2019.

“PS VR owners should keep an eye out for Anshar Studios’ PvP arena shooter set in an alternative universe where the Roman Empire never collapsed. Play as a powerful space gladiator and engage in wild 1v1 arena matches armed with futuristic weapons ranging from laser pistols to rocket launchers. If you want to get a bit more creative, reduce your enemies to dust by teleporting straight through them.”