After the touted launch of its new PlayStation Store layout, Sony is still plugging away at improvements designed to make the transition for players still pining after the old store a bit smoother. The 1.0.2 version of the Store app does reportedly increase browsing speeds from the current version, though whether it brings the experience back up to par is not clear. 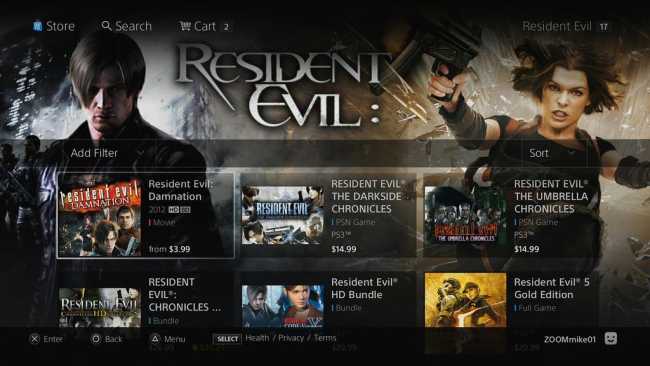 After the recent assiduous work put into the PlayStation Store redesign and considering the PS3 is likely to have at least as long a tail as the PS2 after the next generation of PlayStation rolls along, Sony is likely to rely on the PS Store as its premier digital destination for a while yet. The patch is 26 MB and is available for download now.