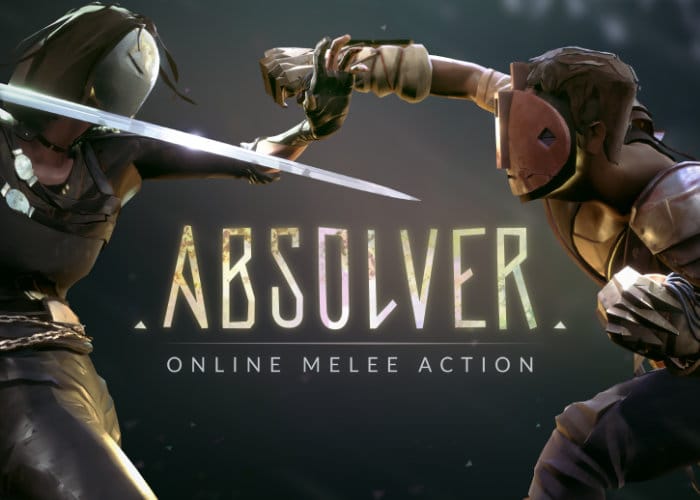 Sony has today announced the new PlayStation Play games you can enjoy during July 2018, revealing that Absolver and Heavy Rain will be available during the month of July together with Call of Duty: Black Ops III which is also being made available to download as a special bonus until 11th July 2018. If you haven’t already played the two games or would like to know more about what you can expect check out the teaser trailer below for the PlayStation Play July 2018 games.

Absolver is an online multiplayer combat game, during which players take on the role of a Prospect under control of the Guides. The Guides are new rulers of the fallen Adal Empire, who will determine your worth in joining their elite corps of Absolvers. Check out the trailer below to learn more.

Sony describes Heavy Rain as a “ a deep, atmospheric narrative-driven gameplay experience, Heavy Rain established the branching story-telling approach which has become Quantic Dream’s signature. Remastered now for PS4, the game looks and plays better than ever. If you love a slow-burning crime drama, or have only recently discovered the studio’s work, then you’re in for a treat.”

For more information on all the games that will be available via the PlayStation Play service during July 2018 jump over to the official PlayStation blog by following the link below.