Sony has been unveiling new video games and details at E3 2012. One of the games Sony has been talking about is PlayStation All Stars Battle Royale, which is a fighting game that pulls characters from all sorts of PlayStation franchises. Sony has announced the game have full Cross Play support that will allow gamers to play each other on the PS3 and PS Vita. 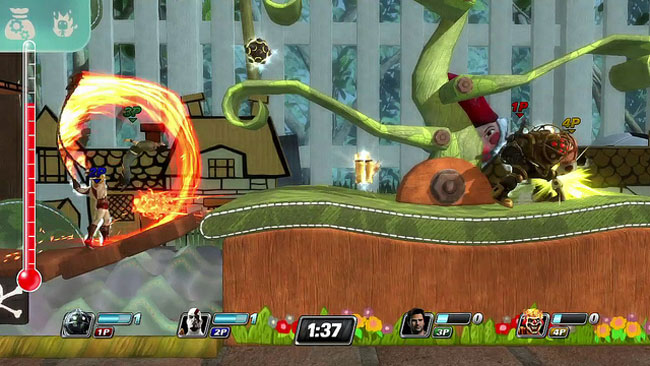 The game also is getting two new characters including Nathan Drake from Uncharted and the scary Big Daddy from BioShock. I like that the game will be playable on both the PS Vita and PS3 so you can challenge your friends even if you’re not on the same console.

The addition of new playable characters is nice as well. I wish game developers would start building their game so you can play against friends whether they are on the computer, the PS3, or the Xbox 360. Check out the video to see some game play action.