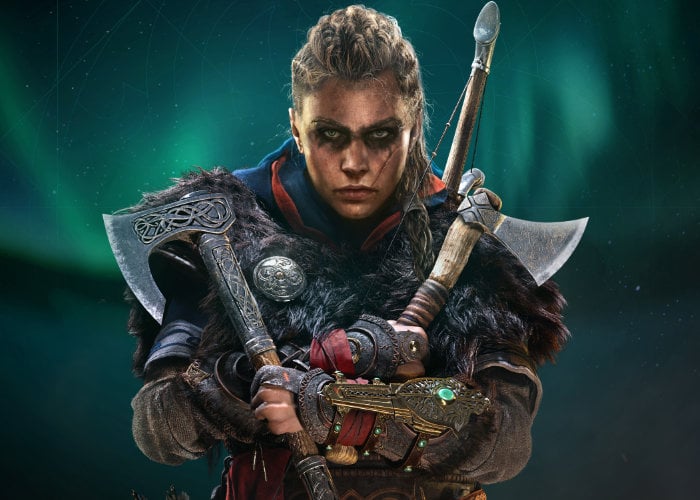 “Set in 873 AD, the game recounts a fictional story during the Viking invasion of Britain. The player controls Eivor, a Viking raider who becomes embroiled in the conflict between the Brotherhood of Assassins and the Templar Order.”

“Just how much PC horsepower are you going to need to match or exceed PS5 performance? In this video, Alex Battaglia breaks down the visual make-up of Assassin’s Creed Valhalla on a per settings basis then stacks up a range of PC GPUs against the PS5’s fidelity and performance level. Oh, and if you’re looking for optimised performance settings for the PC game, look no further.”