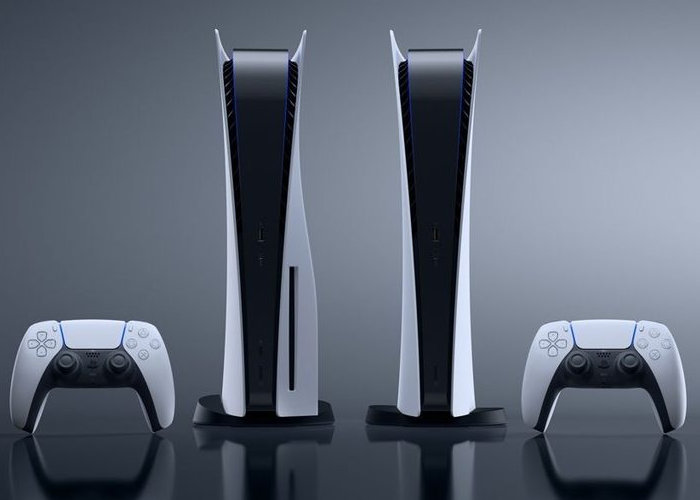 Even with shortages, scalpers and pandemics, Sony has this week announced it’s gaming business has had its best fiscal quarter in history with 883.2 billion yen ($8.4 billion) in revenue, up 40 percent over 2019. The report published this week by Sony reveals that profits have climbed 50 percent to 80.2 billion yen or $763 million, due to increased game sales amounting to 484 billion yen or $4.6 billion, doubling the 240 billion yen or $2.3 billion in hardware sales as well as selling 4.5 million PS5 consoles in 2020.

“The PlayStation 5’s main features include a solid-state drive customized for high-speed data streaming to enable significant improvements in storage performance, an AMD GPU capable of 4K resolution display at up to 120 frames per second, hardware-accelerated ray tracing for realistic lighting and reflections, the Tempest Engine allowing for hardware-accelerated 3D audio effects, and backward compatibility with most PlayStation 4 and PlayStation VR games. “

The PlayStation 5 officially launched on November 12th 2020 and is yet to reach every worldwide gamer who desires one due to a wide variety of economic reasons.The PlayStation 5 was launched in two variants: a base model with an Ultra HD Blu-ray-compatible optical disc drive, and a Digital Edition lacking this drive