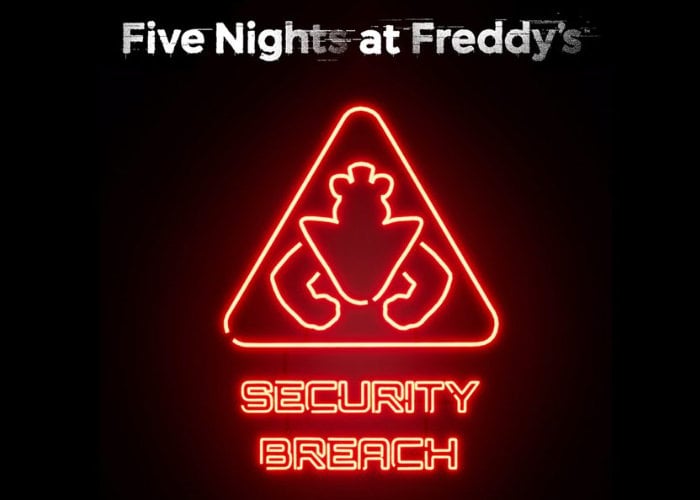 During the official PlayStation 5 event today, Steel Wool Studios has introduced their new Five Nights at Freddy’s: Security Breach game created for the next-generation PlayStation 5 console which will be officially launching on November 12th 2020 and priced from $399 for the digital version.

“Hey, kids! Do you want pizza?! Well, Fazbear Entertainment has spared no expense developing the world’s most extreme family fun center – Freddy Fazbear’s Mega Pizza Plex! At three stories tall, it’s the flashiest, raddest, rockingist, safest* pizzeria the universe has ever seen. Of course, Freddy and the band are excited to meet you! Utilizing the latest in animatronic technology, you can actually party with the stars themselves. So, on your next birthday, let Freddy Fazbear’s Mega Pizza Plex make you a SUPERSTAR!”

“Five Nights at Freddy’s: Security Breach brings its Indie Dev spirit and combines it with cutting edge gaming technology. We are taking the franchise to the next level on the PlayStation 5. The PlayStation 5’s next-gen technology enhances the fear and tension beyond what’s been possible before. Real-time ray tracing graphics ups the visual fidelity and brings the Animatronics to life like never before. Feel the fear surround you with PlayStation 5’s immersive 3D Audio. Utilizing the lightning fast new SSD technology, the pace of terror is never interrupted.”