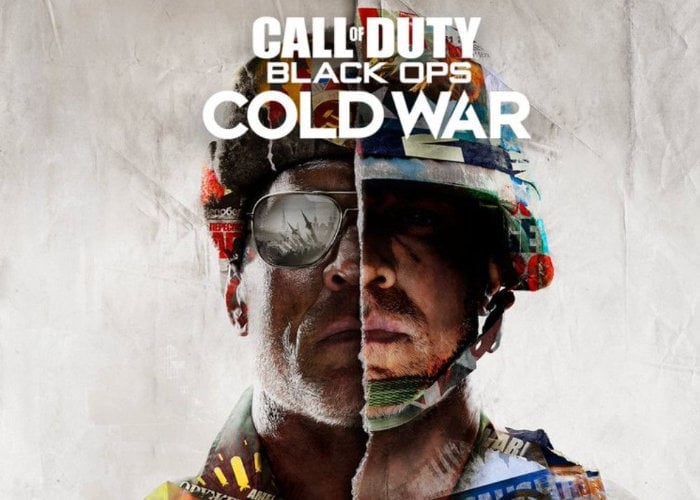 “A newly formed team of CIA operatives arrives on the north coast of Turkey in the dead of night, as intel suggests that a key player for an ongoing hostage situation is fleeing the country via the Trabzon Airfield. With rumors of Cold War spy Perseus returning, it’s time for these operatives to clear the runway in the hopes that this high value target holds the key to ending an impending attack on the free world. “

“PlayStation 4 owners can also get a taste of Call of Duty: Black Ops Cold War Multiplayer through an exclusive Alpha* weekend, complete with multiple modes, maps, and a preview of the Create-a-Class and Scorestreak systems. Pre-load begins September 17 at 8 a.m. PDT. The Alpha kicks off on September 18 at 10 a.m. PDT and is set to conclude on September 20 at 10 a.m. PDT. “