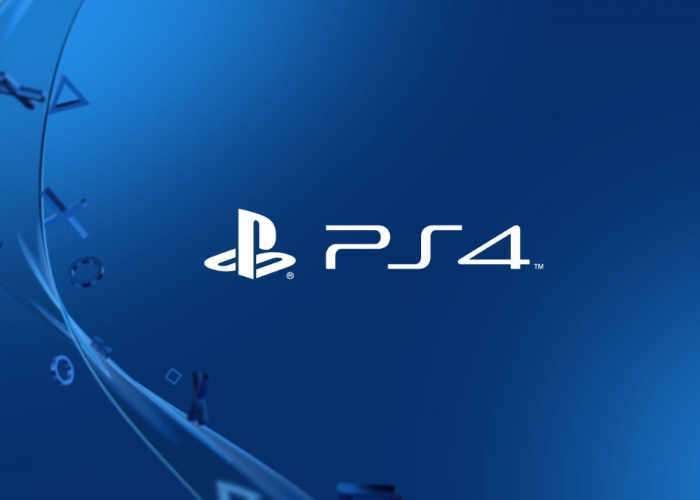 Sony has just announced the release of the new and highly anticipated PlayStation 4 System Software Update 5.00 which is now available to download and install adding a wealth of new improvements, features, enhancements and tweaks to the PlayStation operating system.

The latest PlayStation 4 system update 5.0 codenamed NOBUNAGA, is available now and bring with it features such as the new “Family on PlayStation Network” system, an improved Twitch broadcast option for PlayStation 4 Pro, and a variety of new features for Notifications, Messages, and more.

Prepare to recruit the best players you know, because Team Tournaments on PS4 are almost here. With this new functionality, you’ll be able to compete against other teams for prizes and status.

Team Tournament functionality will kick off on October 5, shortly after the release of the 5.00 update. The initial batch of titles supporting Team Tournaments will be Uncharted 4: A Thief’s End, Uncharted: The Lost Legacy, World of Tanks and Mantis Burn Racing, with more on the way. Head over to the Events section on your PS4 to check out details for different Events and Tournaments, and to start creating your team.

You can join or own up to a maximum of 60 different teams, and each team will have an owner and captain(s) who can manage the team. Only teams will be able to register for official Team Tournaments. Your team will have its own customizable team page where you can see team member information, and view upcoming and ongoing events that your team is currently registered for and competing in. In addition, you can easily check out your team’s results in past tournaments with a new bracket viewer that shows full tournament standings for Single and Double Elimination tournaments directly on PS4. Communicating and coordinating with your teammates is also simple via the integrated team chat feature.

Visit the official PlayStation blog for more details on all the enhancements included in the latest PS 4 system update 5.0.