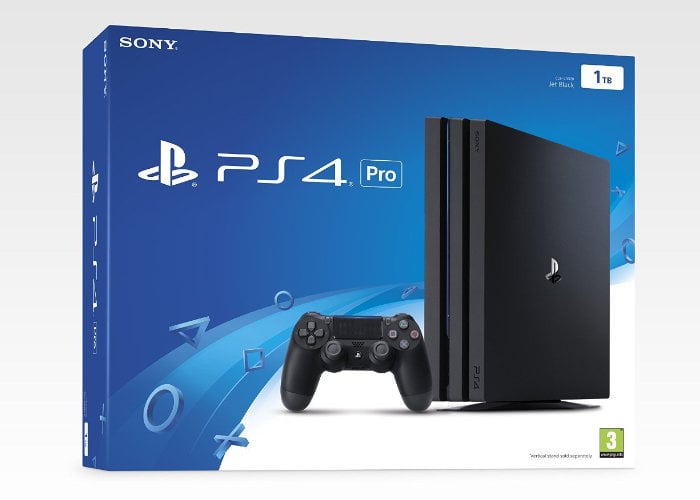 The PlayStation 4 launched just five years ago with the original PlayStation setting the next target of 102.5 million. The latest PlayStation 4 figures reveal that PlayStation revenue has jumped 27 percent year-on-year, and Sony is now able to readjust its sales forecast to a sizeable 17.5 million for the remainder of the fiscal year.