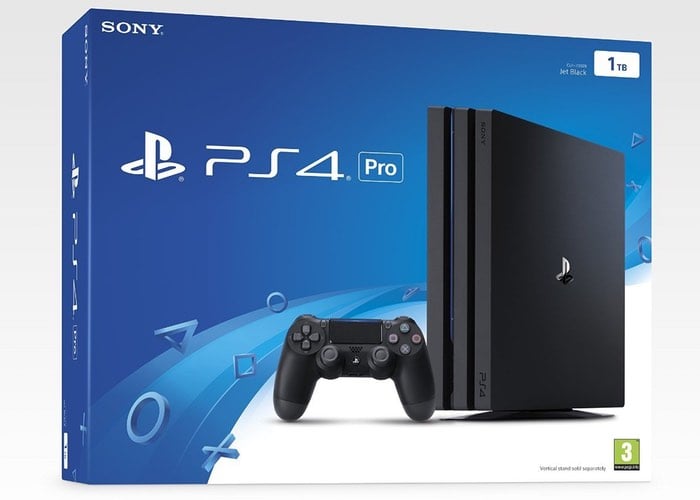 If you have been wondering what sort of Playstation 4 Pro performance increase you will get from the new PS4 Pro console, which was unveiled earlier this week, with support for 4K Ultra HD graphics.

You will be interested to know that Digitally Foundry has released the very first PlayStation 4 Pro frame-rate test results which have been tested on an early build of Horizon Zero Dawn. Check it out in the video below to see the results.

The new PlayStation 4 Pro games console will be launching during November 2016 and will be available to purchase priced at $400. Unfortunately even though the games console supports 4K Ultra HD gaming you won’t be able to play any 4K Blu-ray discs in theHigher specification PlayStation 4.

The first ever PlayStation 4 Pro frame-rate test. We take a look at the performance in this early build of Horizon Zero Dawn, as Sony’s new machine runs in 4K mode. Note our footage here is in 1080p, and this is simply a snapshot of the machine’s performance with the game in this early state – though it’s nevertheless an interesting turnout.

An initial look at Horizon Zero Dawn performance, derived from a 4K, 60fps video asset provided by Sony. Note that there’s still several months before this title goes gold and we should expect improved performance in the final build – consider this a snapshot of the game as it stands now.