The new PlayStation 4 Killzone: Shadow Fall game is currently under development by by Guerrilla Games and is specifically being developed for launch on the new next generation Sony PlayStation 4 console when it launches later this year.

Kotaku’s Jason Schreier has been able to take a brief look at the new upcoming PlayStation 4 Killzone: Shadow Fall game and provide us with a glimpse of the gameplay you can expect and the graphics processing power of the new PlayStation 4 console. Watch the video after the jump to see it in action. 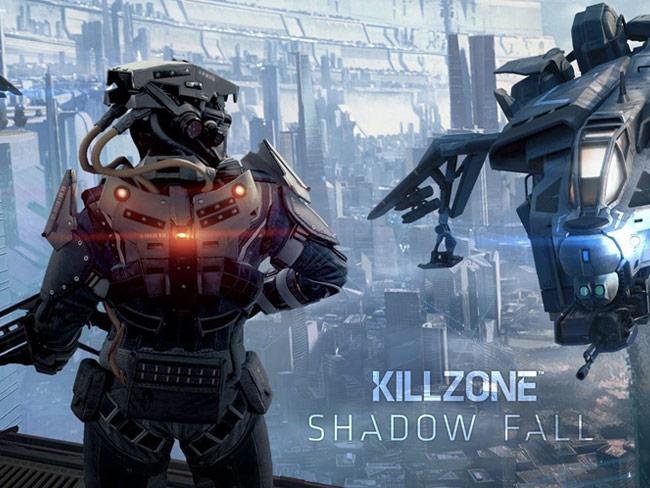 The new PlayStation 4 Killzone: Shadow Fall game has been underdevelopment for over two and half years and the results are looking pretty impressive. The Sony PlayStation 4 console will also be equipped with 8-cores of AMD Juagar processing power and use a 8GB GDDR5 RAM and next generation AMD Radeon graphics card to process your games, and a 500GB storage drive, together with 2 x USB 3.0 ports, and 1 x AUX port, Wi-Fi, Bluetooth 2.1+EDR, and HDMI port.

The PlayStation 4 Killzone: Shadow Fall game will be launching when Sony launches their new next generation PlayStation 4 console later this year.

“Killzone: Shadow Fall is set 30 years after the events of Killzone 3.[5] Life on the Helghast home planet Helghan has been left in ruins, however, the war still goes on”