During the Tokyo Game Show a new trailer for the upcoming and highly anticipated Deep Down PlayStation 4 game was unveiled and now it has been announced that the PlayStation 4 exclusive game will also be free-to-play.

Deep Down is currently under development by Capcom and an open beta of the game is expected to be released at the time of the PlayStation 4 launch in November. 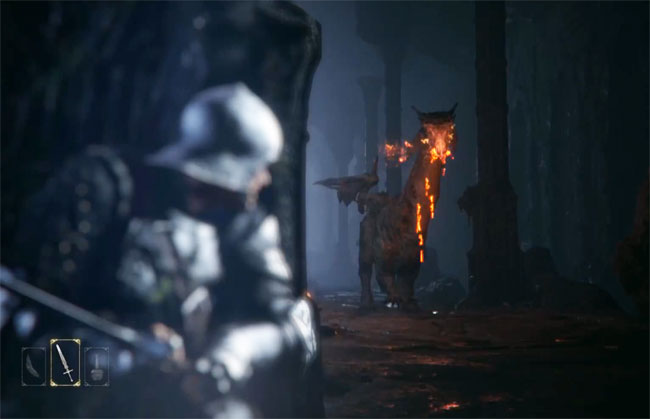 Typically PlayStation 4 online games will require a PlayStation Plus subscription on the PS4. When it comes to free-to-play games, however, Sony has decided to leave the requirement up to the developers.