We know both Sony and Microsoft are working on their next generation consoles, although we have no idea when either company intends to launch their new games consoles.

Now, according to a recent report, Sony may end up launching the new PlayStation 4 within the next 18 months, although Sony have yet to confirm this as yet. 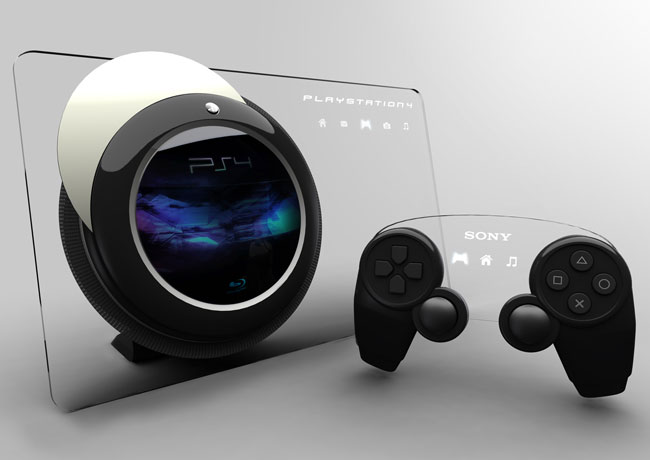 Sony originally had a 10 year plan for the PlayStation 3 which was officially released in Japan back in 2006, so if they stuck to their 10 year plan, we possibly wouldn’t see the PS4 launch until 2016.

The above image is a PlayStation 4 concept design