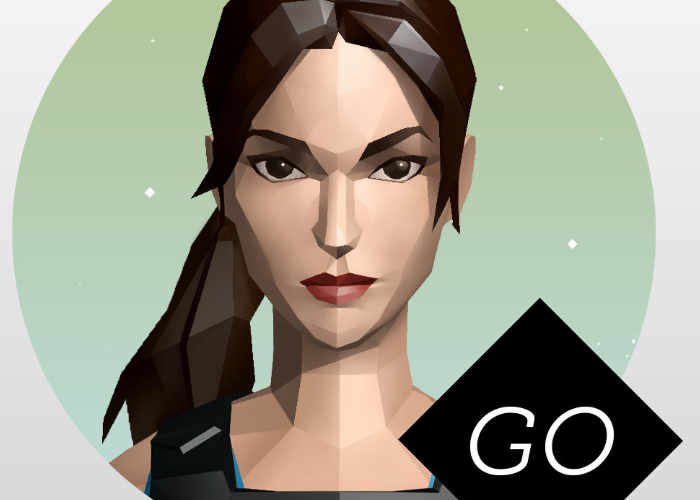 Exophase As revealed trophies that suggest a new version of the popular mobile game Lara Croft Go, could soon be launching on Sony’s PlayStation 4 and PS Vita handheld console in the near future.

The official news of the launch of Lara Croft Go on the PlayStation hardware is expected to be confirmed by Sony during this years PlayStation Experience 2016 which takes place this coming weekend.

The leaked news adds to the already revealed Marvel vs Capcom 4 game which was also leaked earlier this week ahead of its official announcement. The Lara Croft Go has already been launched on tablets and smartphone devices and has proved extremely popular amongst fans and mobile gamers.

Check out the official launch trailer for the mobile game embedded below to get a taste of what you can expect from the PlayStation Lara Croft Go game.