The Plastic Logic 100 has been designed to provide students with a simple, yet powerful eReader, capable of securely delivering an entire year’s worth of textbooks in one place enabling students to always have what they need wherever they maybe. 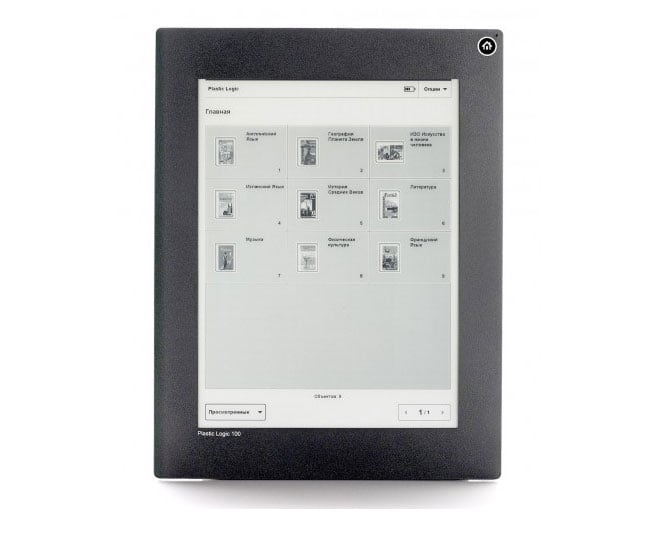 The Plastic Logic 100 weighs just 475 grams and measures just 7.65mm thick and has a battery that requires only one charge per week.

Plastic Logic is now taking orders for its Plastic Logic 100 devices and is hoping to make units available to schools beginning later this month and will be equipped with more than 40 books covering the subject matter taught. The Plastic Logic 100 is priced around $396.