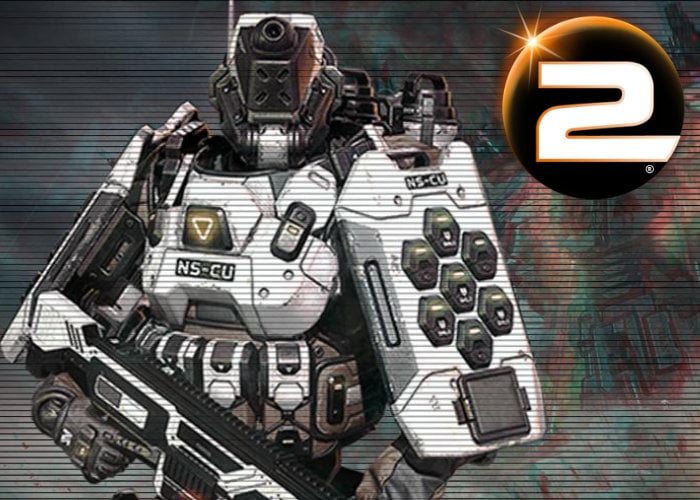 Daybreak Games has this week rolled out a major new update to the PlanetSide 2 game, the biggest since 2016. Planetside 2 is available to play on both PC and PlayStation 4 and offers huge battles with hundreds of players fighting for control of territory and bases. The latest update has also been created to prove performance with the arrival of support for DX11.

Numerous third party software used by the game and Daybreak Games’ own internal Forgelight engine have also been updated, with the way that assets are packed and encrypted being restructured. This has resulted in improved performance thanks to the smaller file sizes as well as enabling more security from cheaters.

“Over the game’s lifetime, there has been no pain point discussed more often than that of performance. You’ve seen us attacking this problem from different angles throughout the past year (and the years before that!,) and while we’ve made significant strides with optimising much of our underlying infrastructure, there wasn’t much left for us to improve upon without some major overhauls first.

Our continued quest for improvement has brought us here, after months of work and a coordinated effort from multiple departments throughout the company, we’re pleased to announce that DX11 has arrived in PlanetSide 2. To top it all off, the updates give us better tools to diagnose and address performance concerns in the future. Players on all types of compatible hardware should be receiving notable performance increases due in no small part to this update, but others as well.”

For more information about all the new content added in the latest PC patch to PlanetSide 2 jump over to the official Daybreak Games forum.