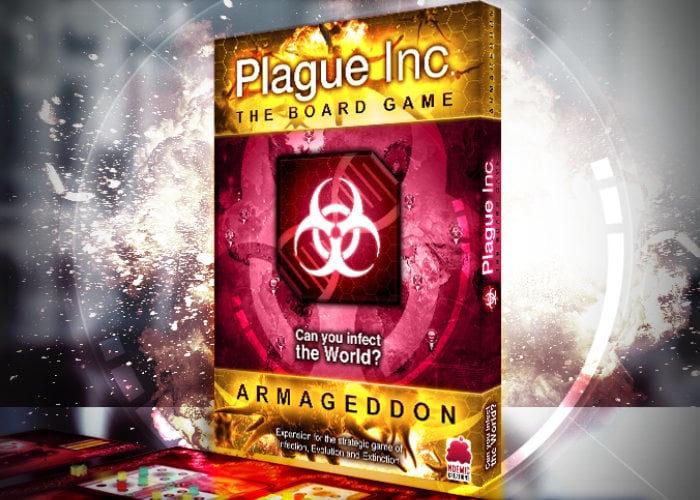 Ndemic Creations the UK based independent game studio, Who specialises in creating intelligent and “ultra-high” quality strategy games. Has taken to Kickstarter to announce the release of its new Plague Inc Armageddon Expansion, the first major expansion for Plague Inc: The Board Game which was also successfully launched via Kickstarter back in 2016. 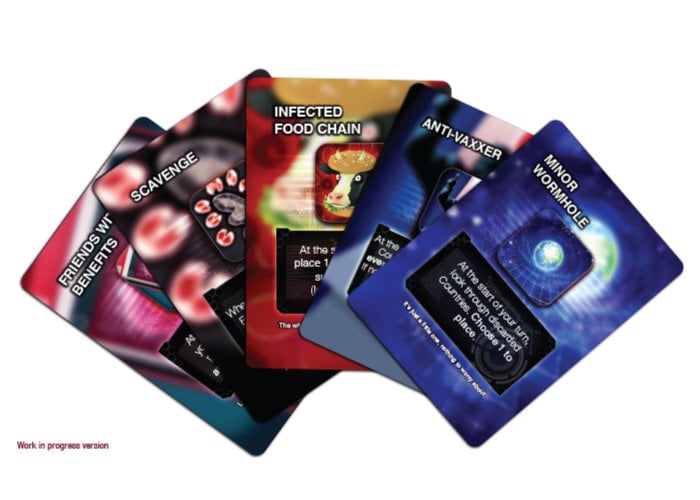 Check out the promotional video below to learn more about what you can expect from the first major expansion for the boardgames which adds new disease types, genetic modification. “Infect the world with two radically different disease types, use powerful game-changing genes, deal with Brexit Britain, play with an extra player and more.” if you don’t already own the existing board game it is still available to purchase direct from the company’s website.

“With over 120 million players, Plague Inc. is the ultimate strategic game of infection, evolution and extinction. In the board game, you and your friends are deadly diseases, battling to infect and wipe out the world! Armageddon takes Plague Inc. to the next level, supporting new play styles, expanding strategic choices as well as adding more variety to an already extremely replayable game. It also lets you play with an extra player!”

– New Fungus disease type: The Fungus is all about mobility and spreading across the globe. With its Spore Burst it can infect new countries with ease, but it can struggle to fully take them over. Puffball increases the power of future infections, and Fungal Bloom exploits empty countries to score DNA.

– New Bioweapon disease type: The Bioweapon is fully focused on lethality. The Armageddon ability lets it kill without worrying about the Death Dice. The more it kills, the stronger it becomes as Festering Corpses generates DNA from dead countries. However, it has limited infectivity and will need to consider Genetic Targeting to avoid eradicating itself.

– Genetic modification game mechanic: During the game, players can spend DNA to get unique Genes which power radical tactics and specialise their evolution. Paying too much for a Gene or letting an opponent get it for too little can be the difference between domination and extinction!