Every day we see more and more tablets being released, today we have a new Windows 7 tablet from Pioneer Computers in Australia, the DreamBook ePad A10.

The DreamBook ePad A10 features a 10.1 inch LED multi touch WSVGA display with a resolution of 1024 x 600 pixels, processing comes in the form on either an Intel Atom 455 or N475 processor. 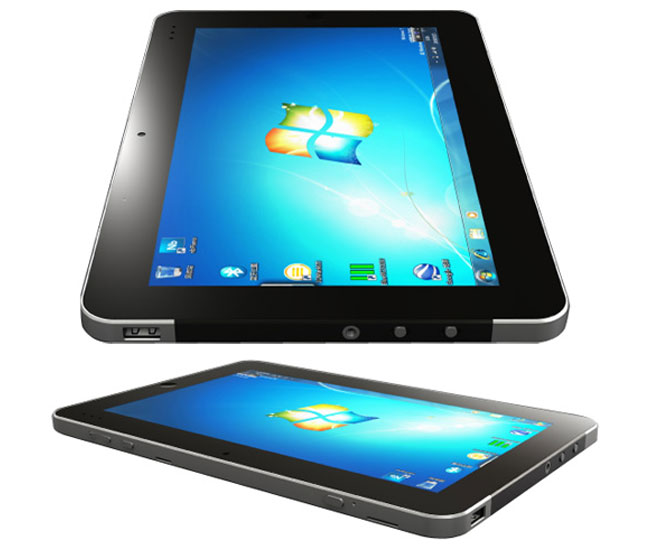 The DreamBook ePad A10 comes with Microsoft Windows & and it is available for about $525 from Pioneer Computers.