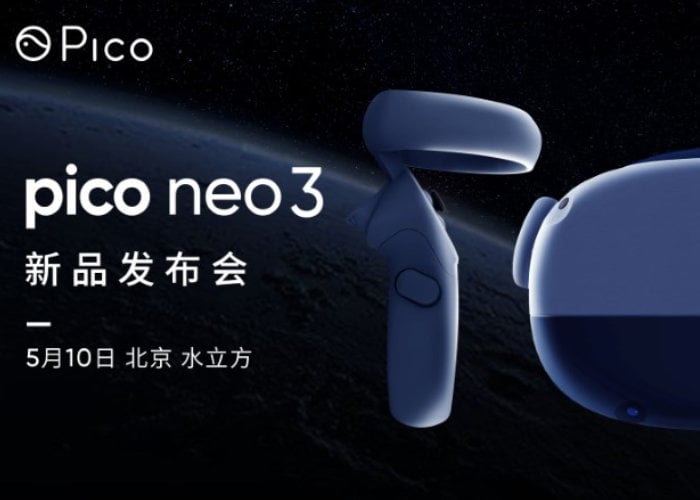 Pico Interactive has this week confirmed that their new stand-alone virtual reality headset the Pico Neo 3 will be officially launching throughout China next month and will be available from May 10th 2021 onwards. The VR headset will be launched at a special event taking place at the Beijing National Aquatics Center, also known as ‘Water Cube’.

Specifications, design and support will be announced during the presentation and the headset is expected to feature for optical sensors and come supplied with a new Oculus Touch-like controller. As soon as more details are made available we will keep you up to speed as always. In preparation for the virtual reality headsets launch Pico has added around 400 applications, games and experiences to the Pico Store including Superhot VR, Apex Construct, Angry Birds VR: Isle of Pigs, and Racket: Nx.