A new Raspberry Pi Case has been created by Elson Designs in the UK called the PiCE, which has been design ed to provide a waterproof housing for your Raspberry Pi and camera module. 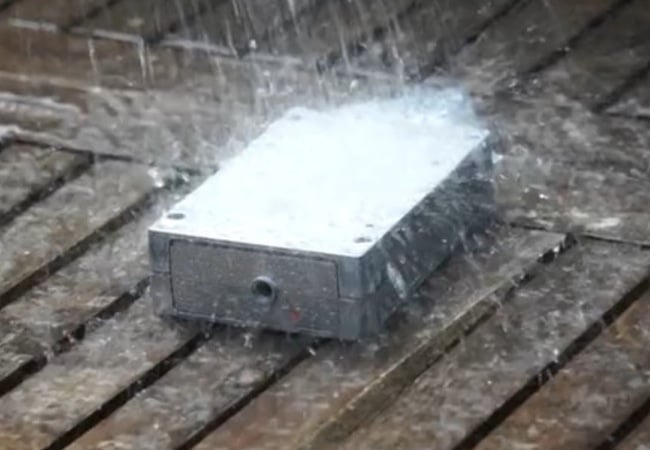 “To ensure that PiCE does stay water tight and achieve IP54 to IP55, you need to make sure PiCE is upside down so the Pi is at the top of the case, that you have the side panels in place, and that the rubber gaiter, (which is included in some of the reward pledges) is attached to the back of PiCE. That way, no matter how hard it tries to rain, no water will be getting anywhere near the Pi.”