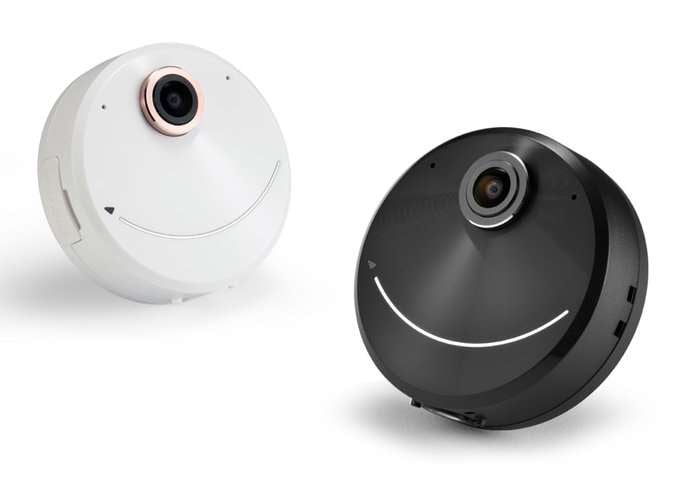 A new wearable lifestyle camera has been created by Quanta Research Institute, a team of developers based in New York called the Pi SOLO allowing you to easily capture and share moments from your life.

Watch the video below to learn more about the small palm sized camera which is taken to Kickstarter this week to raise the $20,000 the team requires to go into production.

Offering 4K Ultra HD quality and a super wide lens together with integrated creative effects the Pi SOLO may be worth more investigation, if you are searching for a small wearable camera.

Not only does Pi SOLO capture wonderful immersive moments of your journey, it also does live broadcasting thru your favorite social network as easy as 1-2-3. With the Pi SOLO companion APP, just select “LIVE”, and you are now your own HOST, STAR, and Audience.

With the immersive and unique field of view, Pi SOLO makes sure all the exciting stuff are captured as seen thru your own eyes. With the unique editing and filtering effect, you can enhance your footages and photos to your liking. Seeing thru your own eyes as you intended!

Weighs in at only 66 grams, the Pi SOLO camera can be easily carried around in your pocket, bags, and hand. With the streamlined user experience, it has never been easier to create, share, and live broadcast your masterpiece. Bring the world to your audience effortlessly! With Pi SOLO’s clever night shooting mode, you can capture clear and bright images even in the darkest atmosphere.

Pi SOLO is now available to back via Kickstarter with early bird pledges starting from $179 and delivery expected to take place during November 2017. For full specifications and more information jump over to the official Kickstarter campaign page via the link below.