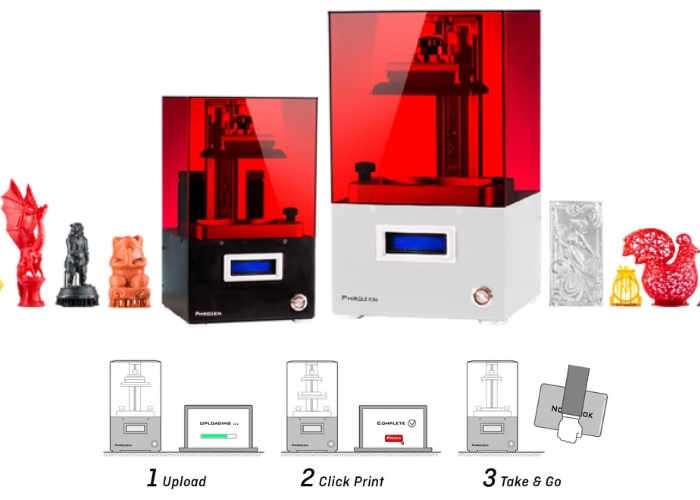 Phrozen Make have launched a new crowdfunding campaign via Kickstarter this month and have already raised over $155,000 blasting past their original pledge goal of just $30,000.

The new campaign is to help raise funds to take their new professional desktop 3D printing machine into production. Pledges start from $839 for earlybird backers with worldwide shipping expected to take place during July 2017.

Watch the promotional video below to learn more about the Phrozen Make 3D printer and its unique features and functionality that make it 10 times faster than most printers on the market, says developers as well as offering a 2K resolution, wireless printing and the ability to use third-party resin.

For more information on the new Phrozen Make 3D Printer jump over to the Kickstarter website for details by following the link below.