Apple’s iPhone 4S went up for pre-order in the US and UK earlier today on Apple’s online store and at a number of the mobile networks here in the UK, and when the iPhone 4S was listed on the Apple website it had a shipping date of the 14th of October.

That date has now been changed on Apple’s website, and anyone ordering an iPhone 4S from now on will have to wait between one to two weeks to get their hands on the new iPhone 4S. 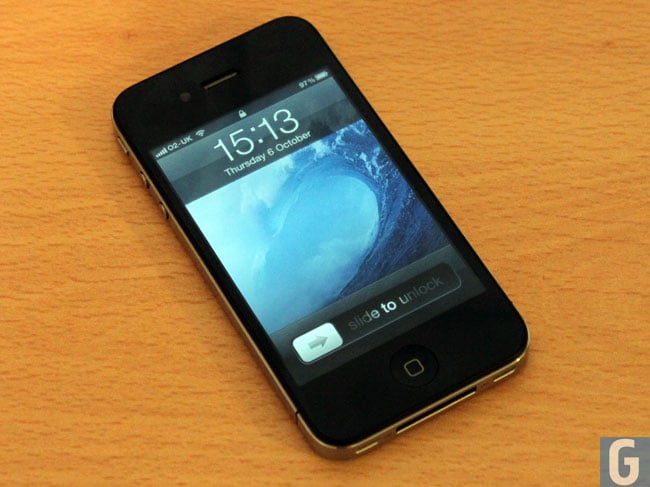 It looks like there has been huge demand for the new iPhone 4S, as we have spoken to a number of the mobile carriers here in the UK, and when we first spoke to certain carriers at 8am this morning they were guaranteeing delivery by the 14th of October.

We have just spoken to a number of the carriers again this afternoon, and were told by a couple that they could no longer guarantee delivery for the 14th of October for any new orders placed, due to the huge demand they have had for the iPhone 4S.

So it looks like if you want to get your hands on the new iPhone 4S on launch day on the 14th of October, your best bet will be to go to an Apple store or one of the mobile carrier stores, unless you were one of the ones who manage to pre-order it early.