Phoenix Technologies have shown of a new UEFI BIOS at IDF which boots Windows 7 up to the desktop in less than 10 seconds, which is pretty amazing, check out the video of it in action after the break. 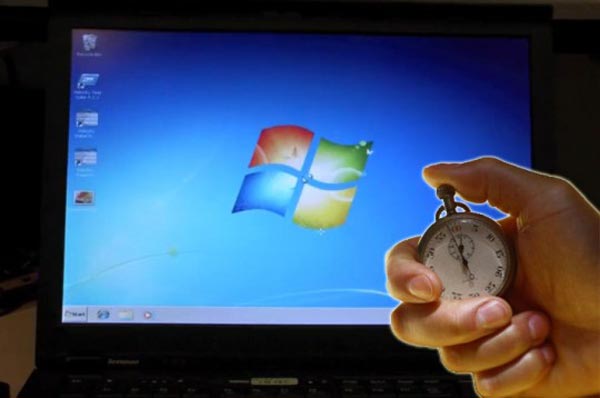 Under 10 seconds booting to the Windows Desktop is seriously impressive, and we are likely to see the new system appearing in high en notebooks to start off, as the PC manufacturers will have to pay a premium for the BIOS.

To be honest I wouldn’t mind paying a little extra to have my PC or laptop boot this fast, it certainly beats the 3 days my Windows Vista takes to boot up.