Phillips has announced that it has plans to launch a new line of tablets running Google’s latest Android 4.0 Ice Cream Sandwich (ICS) operating system. The new range of tablets will be equipped with 7 inch screens and will be powered by MIPS processors, rather than x86 or ARM processors. 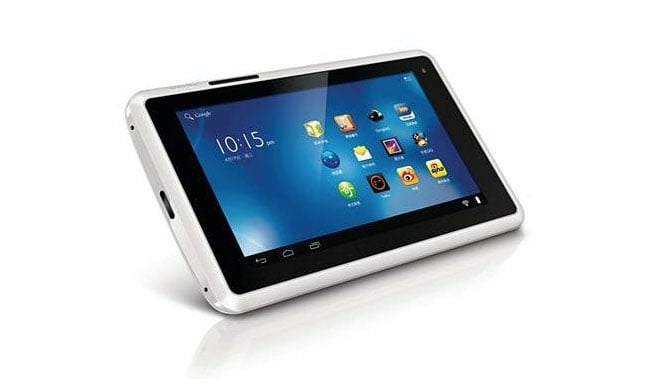 Very little is known about the new tablets at the moment, but using their previous models as reference you can probably expect them to be equipped with a range of media codecs including MP4, H.264, and WMV, and be equipped with batteries providing around 4 to 5 hours of juice.

Phillips is looking to start rolling out its new MIPS powered tablets in China to start, but unfortunately no information on pricing or worldwide availability has been released as yet, but as soon as information comes to light we will keep you updated as always.