Phillips have just released a handy little phone if you are looking for dual SIM support. The new phone named Xenium X116 is designed at the lower end of the mobile phone pricing scale but comes with some useful features.

In addition to the Xenium X116 phone being equipped with two SIM card slots, it also has a 2-inch 176×220 pixels screen, GPRS data, FM radio, VGA camera, flashlight, MP3 player and a microSD expansion slot with support for memory cards of up to 4GB in size. 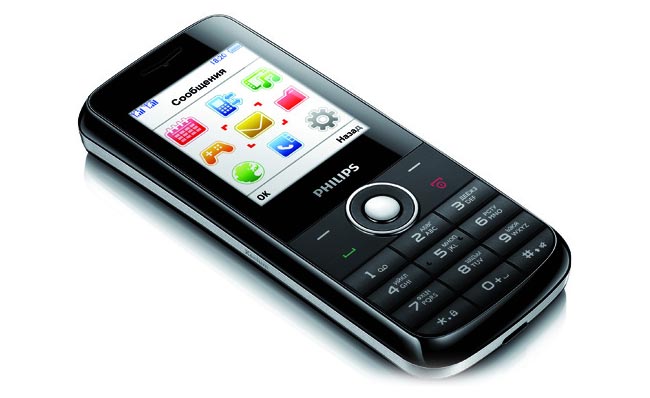 The Xenium X116 is also fitted with a larger than standard 1050mAh battery capable of providing up to a month of standby.

When released in Russia later this month the phone will cost around $80 or 2,499 RUB. There is now news as to whether the phone will make the world markets at the moment.