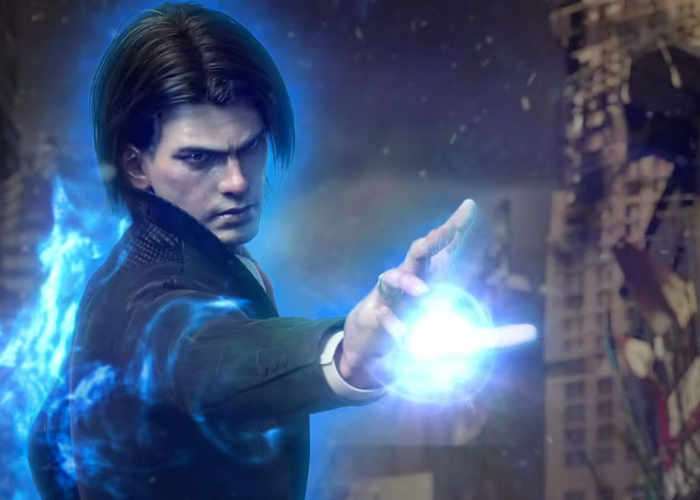 Yesterday Microsoft announced that today it would be offering a free copy of the remaster of Phantom Dust, making it available to download and play for free on Windows 10 PC systems and the Xbox One console.

The news of the free download was announced by Head of Xbox marketing Aaron Greenberg via Twitter yesterday. Although the game will be free to download it will be fitted out with micro transactions. However, Adam Isgreen confirmed earlier this month that no progression type stuff has been altered to pressure the player to buy anything.

Minimum PC specifications to be able to play the Phantom Dust remaster game: