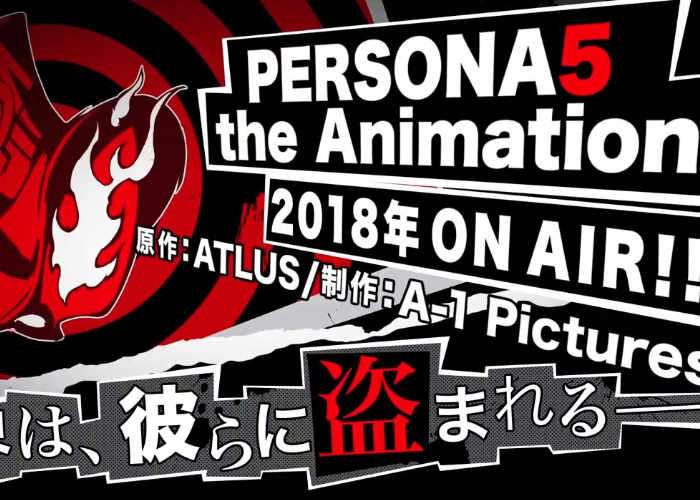 A new Persona 5 Anime series has been unveiled by Atlus over the weekend which will be available to view in Japan sometime during 2018. Check out the teaser trailer below to learn more about what you can expect from the animated series.

It seems that Atlus will be producing the show with A-1 Pictures almost two years after the original game released in Japan. No information has been announced as yet if the animated series will be available in the US but the sooner small details are announced we will keep you up to speed as always.

Persona 5 The Animation: The Day Breakers was released prior to the game’sLaunch in Japan last year as a single episode prologue, that is now currently available to stream via Crunchyroll.