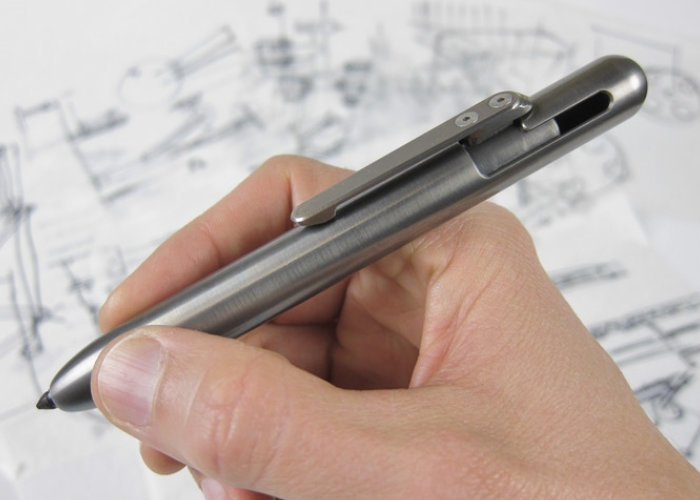 If you use a permanent move a daily basis you may be interested in a new titanium bolt action marker pen called the Marksmith. The unique pen supports Sharpie cartridges, allowing you to choose from a wide variety of different colours. The Marksmith pen has been launched via Kickstarter this month and has already raised over $40,000 thanks to over 600 backers. Early bird pledges are available from just $59 roughly £52 and worldwide shipping is expected to take place during September 2020. 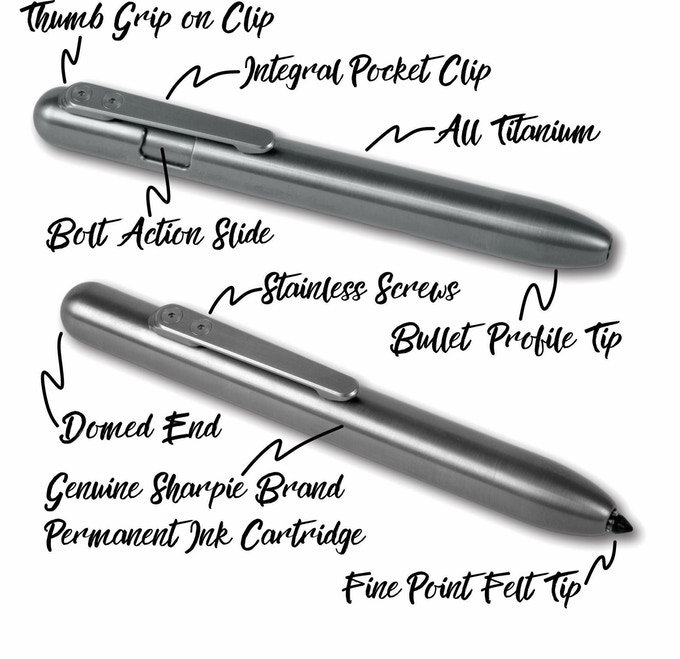 “Digital devices may have replaced pens for daily writing tasks, but there’s one thing that still can’t be done with a computer or smartphone… Permanently write on any object. (Like marking your name on the energy drink in the office fridge so Bret doesn’t down it.) While there are many options for stylish and durable pens that I would be proud to carry… There are ZERO options for a retractable permanent marker that meets my high standards, until… I set out to design and make the world’s first all-metal (Titanium), retractable, Sharpie® style permanent marker…”