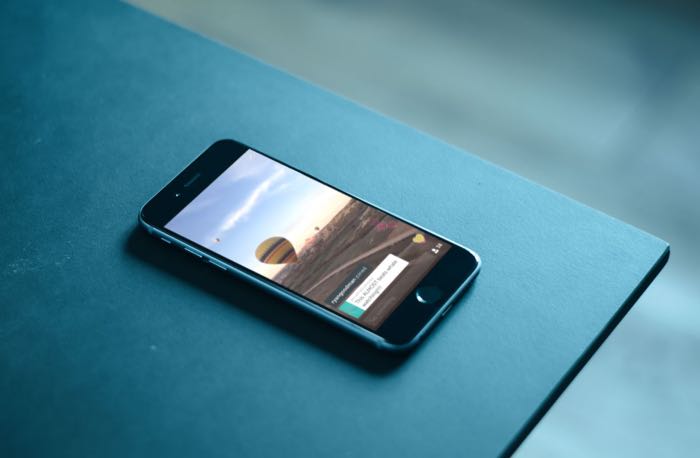 Last week Twitter launched their new mobile live streaming app Periscope and now an update for the app has been released which brings some new features and a range of improvements.

Some of the improvements to Periscope include improved ordering fro live broadcasts, plus a number of major performance improvements.

You can see full details of what is included in the update below.

– Major performance improvements – (watching broadcasts with tons of users was.. well, slow, sometimes)
– We improved the ordering for LIVE broadcasts; if people you follow are live, they’ll be at the top
– Fixed lots of issues where Chat wasn’t working (especially when kajillions of people are watching)
– We zoomed out the map showing broadcaster’s location
– Clarified the error message that some users received when trying to Tweet their broadcast. If you see this error, you should check your iPhone settings -> Twitter to make sure your Twitter account is properly logged in.
– Lots of crash fixes and video streaming improvements

The latest version of Periscope is available as a free download from iTunes and you can find out more information on the new version of the app at the link below.