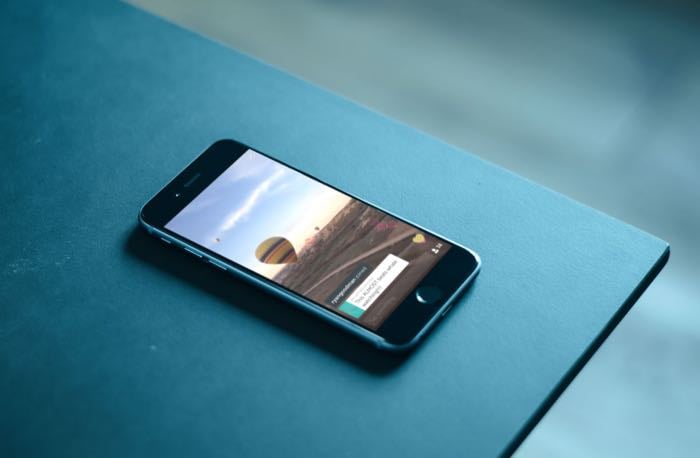 Twitter has launched a new live video streaming app called Periscope, the app is now available on the iPhone, iPad And iPod Touch.

Periscope allows you to live stream video direct from your smartphone, the app has been in development for over a year and Twitter acquired Periscope back in January.

The new Periscope app allows you to replay your broadcast and you can reply your video for up to 24 hours. You can also share your live broadcast with your followers on Twitter, there is also an option to share a private broadcast with specific followers.

Periscope will work with the iPhone, iPad and iPod Touch that are running iOS 7.1 and above, you can find out more details about the app at the link below, it is available as a free download.