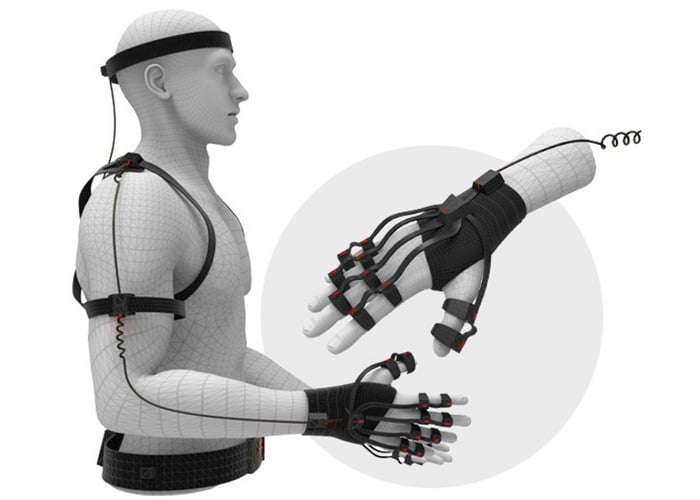 A new motion capture system has been created by the team at Perception Neuron which has been designed to be both adaptive and affordable and uses one of the world’s smallest IMU.

The Perception Neuron motion capture system has been designed to be use for applications such as VFX, game interaction, virtual reality, sport analysis and medical analysis to name just a few.

Neuron is one of the world’s smallest full-functioned 9-axis IMU with on-board calculation and calibration algorithms. The Hub within the system collects, synchronises and transmits data via USB port or using wireless connectivity and the system comes supplied with its own SDK and open source demo programs allowing both developers and those interested to be able to use the system straight out of the box says its creators.

The Perception Neuron project is currently over on the Kickstarter crowd funding website looking to raise $250,000 in pledges to make the jump from concept to production. Watch the video below to learn more about the Perception Neuron motion capture project and see it in action.