So Pepsi want to finally harness the power of social connectivity with a new type of vending machine that would more than level the playing field against its big rival. The whole concept is rather strange, allowing people to buy their friends drinks by entering a name and mobile number. Dudes, why not buy your own drinks? 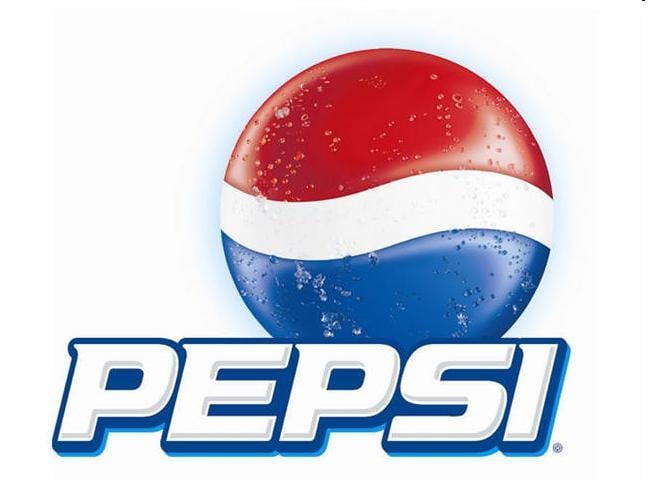 According to Reuters, the newfangled “social vending machine” is supposed to,

A prototype of the new technology will debut at a trade show this week in Chicago. Coke started testing its Freestyle vending machine, which has a digital touchscreen and can dispense more than 100 flavor combinations, in 2009.

Pepsi’s new system lets users give their friends a beverage gift by entering the recipient’s name, mobile phone number and a personalized text message or video. The gift is delivered with a system code and instructions to redeem it at any similar machine.

It even gets a little out of hand with the “random acts of refreshment feature” where people can send soda to other people who did something great/awesome/cool. Or if it’s the other person’s birthday.