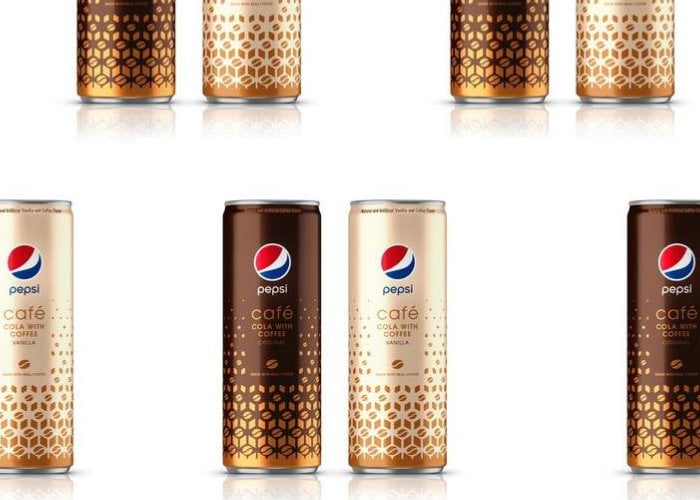 PepsiCo has announced a new coffee-cola drink aptly named Pepsi Cafe which will be making its way to stores throughout the United States during April 2020. The new Pepsi Cafe will only be available for a limited time shipping in Twelve-ounce cans, similar in size to Red Bull.

Pepsi Cafe will be available in two flavours original and vanilla, offering a coffee-infused cola beverage packing nearly twice as much caffeine as regular Pepsi and possibly beating Coca-Cola to market with a coffee-cola beverage. “We want to be first to market, and launch this really in the right way,” said Todd Kaplan, Pepsi’s vice president of marketing.

It’s not the first time that cola and cofee have been combined with both companies launching similar beverages before. Pepsi introduced the short-lived Pepsi Kona in 1996 and in 2004, Pepsi tried another variant internationally called the Pepsiccino. I’m still not sure whether coffee and Pepsi Cola is a good idea, but I will give it a chance and they try when it is available. Perhaps third time lucky for Pepsi, although soda consumption continues to decline annually.