But unfortunately because neither camera has built-in UHS support you still won’t get to enjoy the speed increase that SDXC memory cards offer. 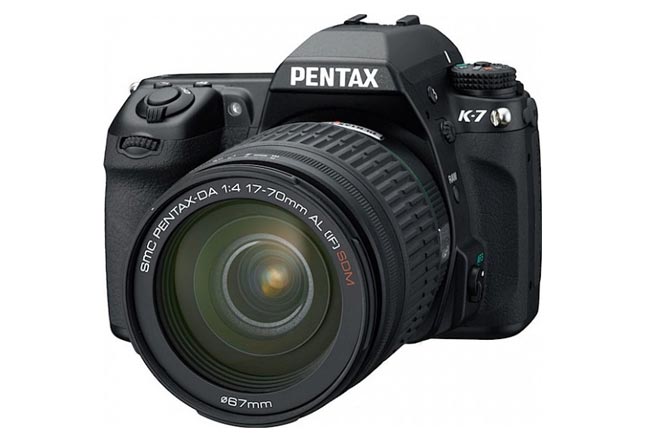