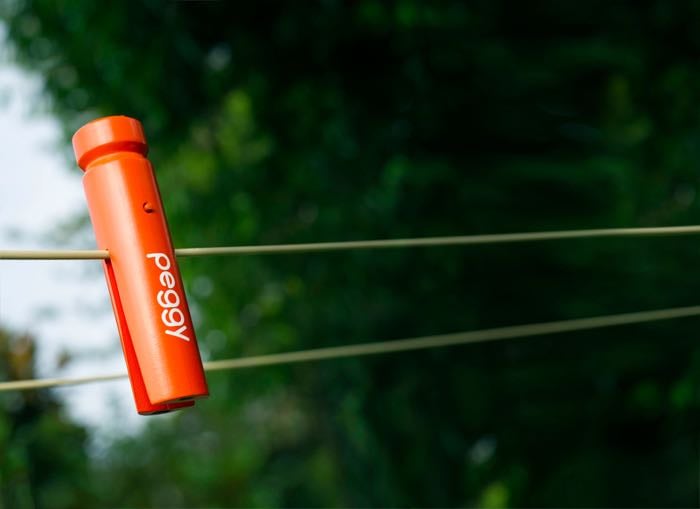 The device comes with a range of sensors including a light sensor, temperature sensor and a humidity sensor and it connects to your smartphone via WiFi.

The video below shows how Peggy works, when you put your washing out, you also place the device on your washing line, it will then sense changes in temperature and humidity and will let you know before there is possible rain, allowing you to bring your washing in.

The device can also be used to predict the weather and will let you know when things are clearing up outside, so you can hang your washing out.

Peggy is currently in the testing stages at the moment, it comes with a built in battery that can be recharged by USB, as yet there are no details on exactly when it will launch.

It certainly sounds like a clever device and it could end up being useful, you can find out more details at the link below, as yet there are no details on pricing or an exact launch date.